Crews with the Moncks Corner Fire Department responded to an apartment off Bonnoitt Street in response to a fire alarm around 6:00 a.m. Thursday.

At the scene, firefighters worked to extinguish a small fire – but they discovered the body of a woman during the investigation.

This is a breaking story. Keep checking counton2.com for updates. 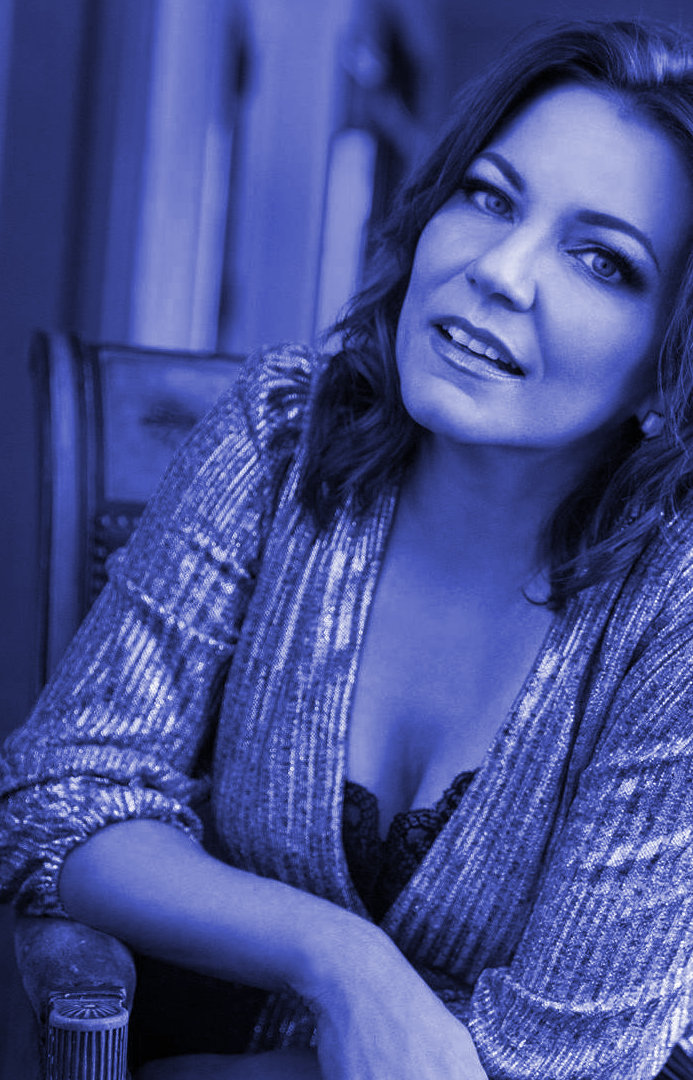 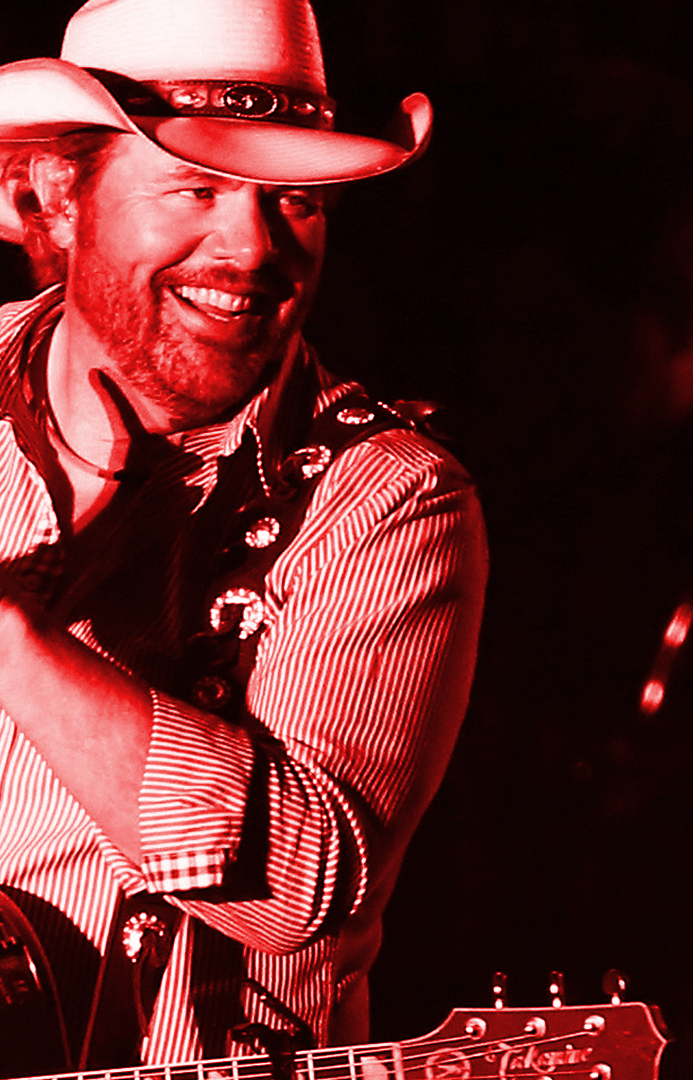